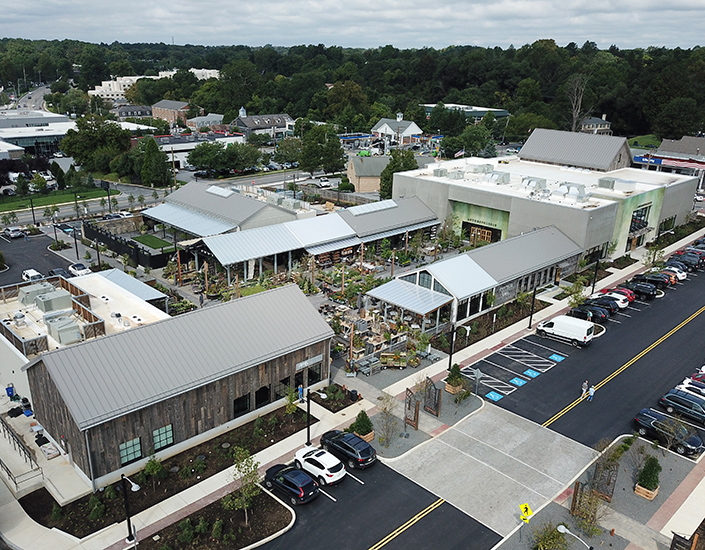 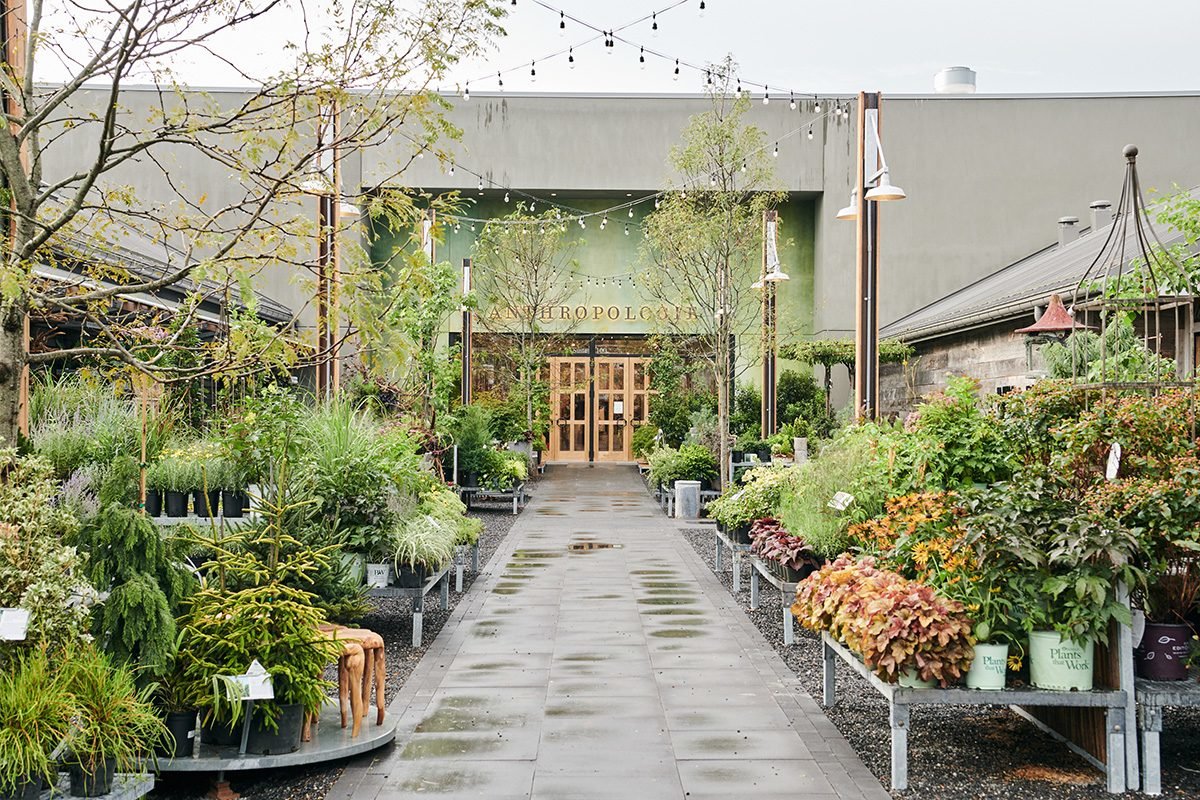 The 44,200-square-foot center features dining, retail and event spaces including: 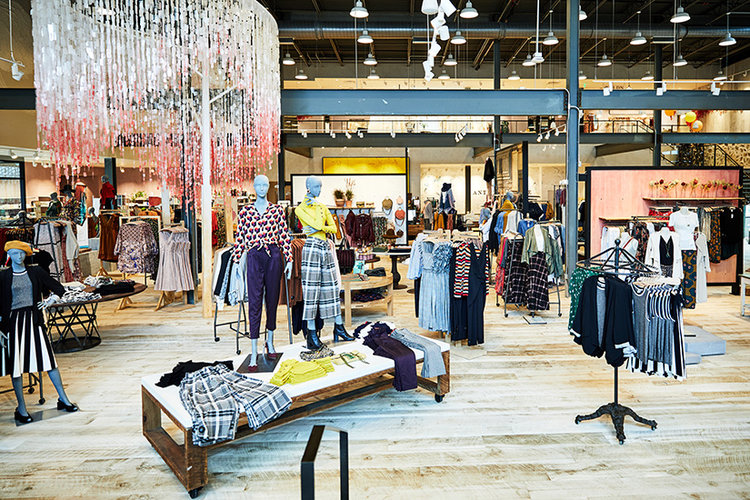 The five freestanding buildings sit on six acres across the street from the Devon Horse Show on Lancaster Avenue in Devon, PA. 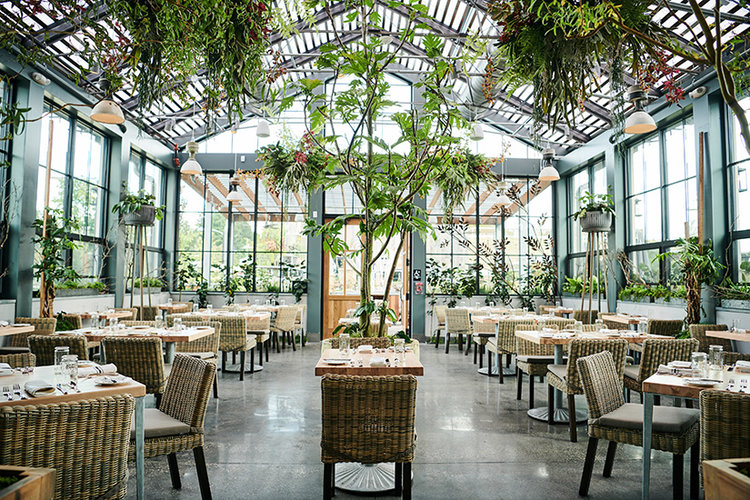 “It’s probably the best project that I’ve ever been a part of with Blue Rock,” said Project Executive Cameron Barr.  “We’ve done some great projects at the Navy Yard, taking historic buildings and restoring them, but I think with all the different retail components combined with the retail store, it’s just beautiful. It was just an amazing project.”

In order to create space for this unique facility, the project required demolishing about two city blocks of buildings at the former Waterloo Garden site.

“There was one existing main building, four greenhouses, a three-story office building, and four residential homes we had to demo as well,” said Barr. 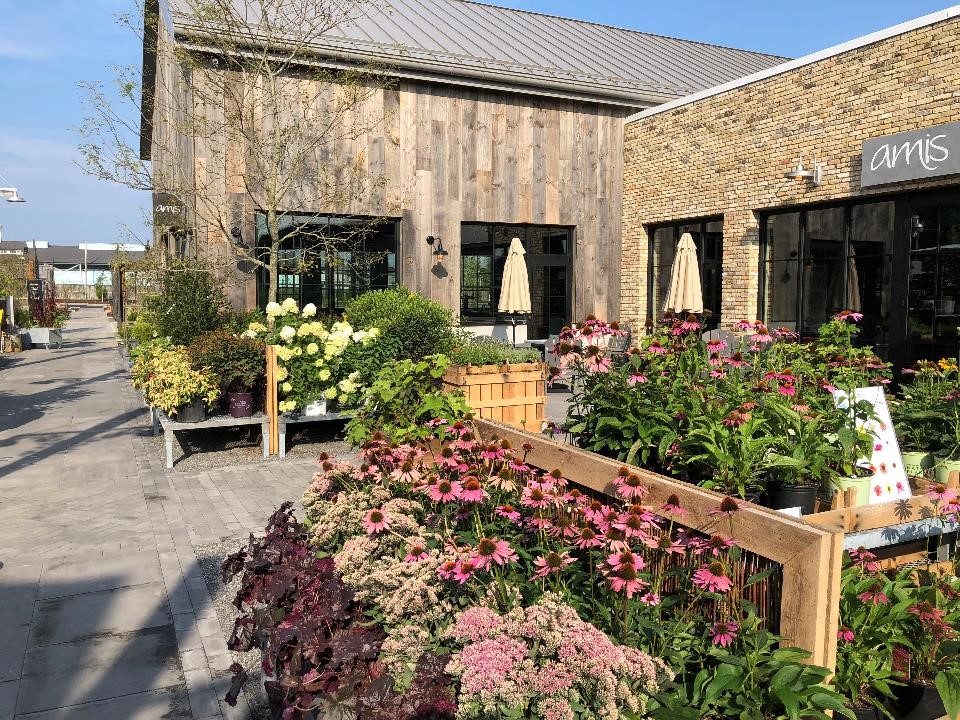 Once the six-week demolition project was finished, construction took another nine months to complete.

While constructing the buildings, there was a need to start tenant improvements at the same time.

“This was a big deal considering some of the buildings didn’t even have roofs yet because they were polycarbonate roofs with long lead times,” said Barr. “We literally had structures built and had to tarp the entire roof and sides so that we could start running duct work and electric all underneath.

“That was probably one of the biggest challenges, not having a full enclosed building prior to starting TI work.” 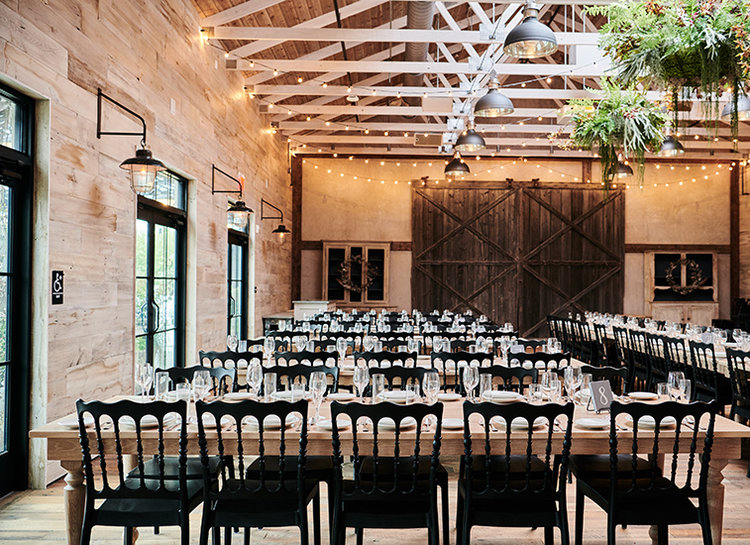 The project also called for meticulous coordination with subcontractors, inspectors, tenant supplied materials, and even some road work that included rebuilding half of Devon Road while it remained open to traffic.

“We wanted to take this really unique environment and mix it with the right tenants to create a consistent experience, a place where people will want to come and stay for a while,” saidDave Ziel, Chief Development Officer for Urban Outfitters, Inc. 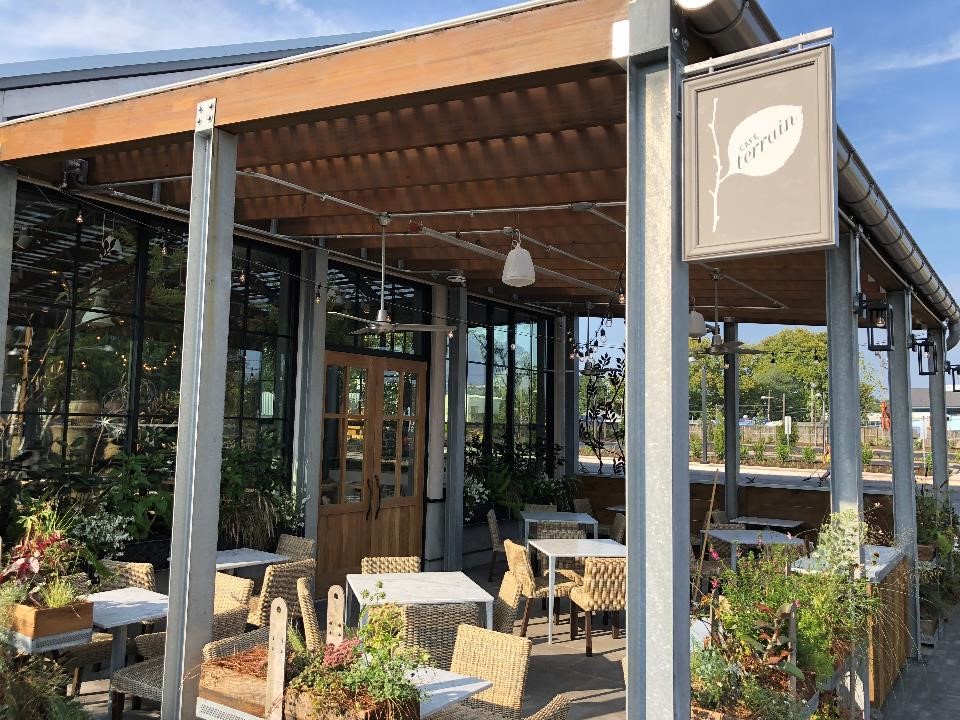 Blue Rock is constructing a new 70,000-square-foot headquarters for South Jersey Glass & Door in Vineland, NJ, just a half mile away from its current location.

The new building will be on a section of a roughly 26-acre farm, and feature approximately 26,000 square feet of office space. The remaining space will be used for fabrication and assembly of glass and glazing systems.

Completion is expected in Fall 2019.

“South Jersey Glass is not only a client, but also a very reliable subcontractor for Blue Rock,” said Blue Rock Vice President Jason Quenzel. “They consistently perform well and deliver a high-quality product.” 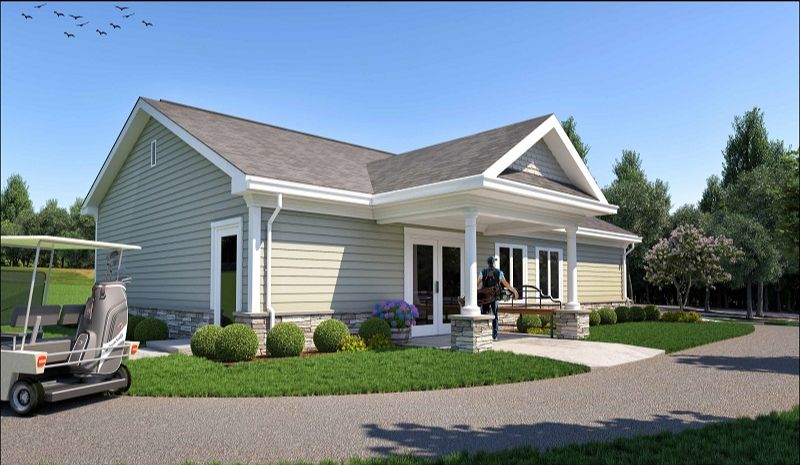 The new building will incorporate a training area and a ball-flight monitor area, which opens to the existing driving range 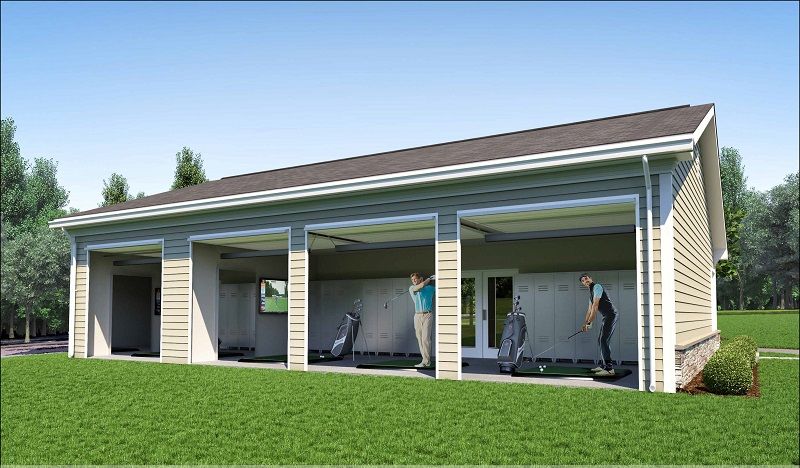 Site work started October 8, 2018 and completion is set for March.

The course is home for the Princeton University men’s and women’s golf teams.

Formed in 1895, Springdale is one of the oldest golf clubs in New Jersey.

From all of us at Blue Rock Construction, we say THANK YOU for the generous support during our second annual Blue Rock Golf Outing to benefit Dr. Tom Catena and his life-saving mission in the Nuba Mountains in Sudan.

We are tremendously grateful to everyone who sponsored, participated and contributed to the outing’s success. The weather was great, the company fabulous and the day filled with fun!

Thanks to your generous support, we raised approximately $100,000, and it all goes to Dr. Tom to support his lifework of providing medical care to the forgotten people of the Nuba Mountains.

We greatly appreciate everyone’s help and want to ensure you how important your commitment was to the overall success of this event.  Please accept our heartfelt thanks for your generosity!

Once again, thank you for your partnership, and we look forward to seeing you again at next year’s outing.