The landmark building had to go through a rigorous process with the Landmarks Preservation Commission in order to convert the ground floor to retail.

Senior Project Manager Paul Nehrbas says this Manhattan landmark “has to be one of the most incredible buildings we worked in.”

Inside, the first floor includes rows of cream-colored marble columns and 29-foot-high coffered ceilings. The lobby is filled with decorative touches, including an ornate marble mailbox and 40 restored bronze and alabaster chandeliers, which cost $35,000 each back in 1917, according to owners L&L Holding Company. 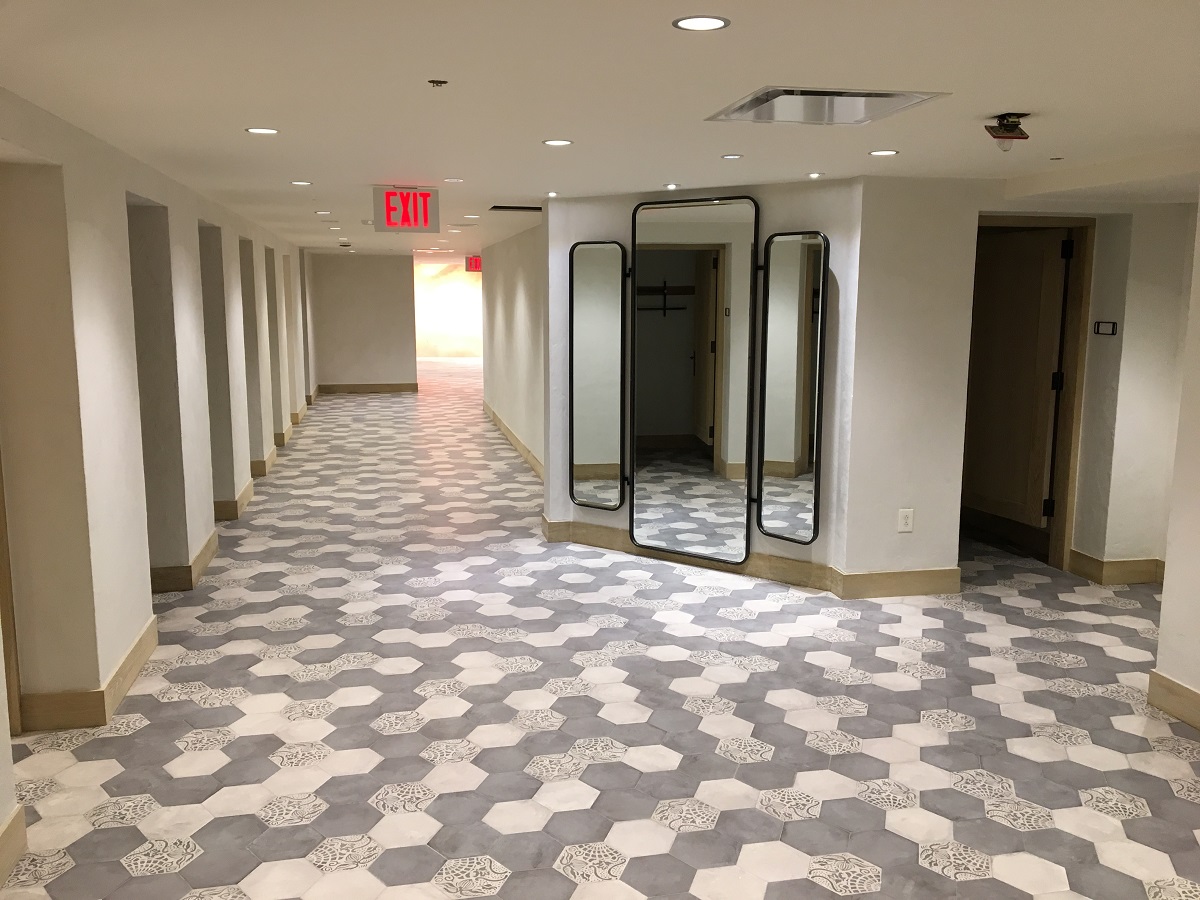 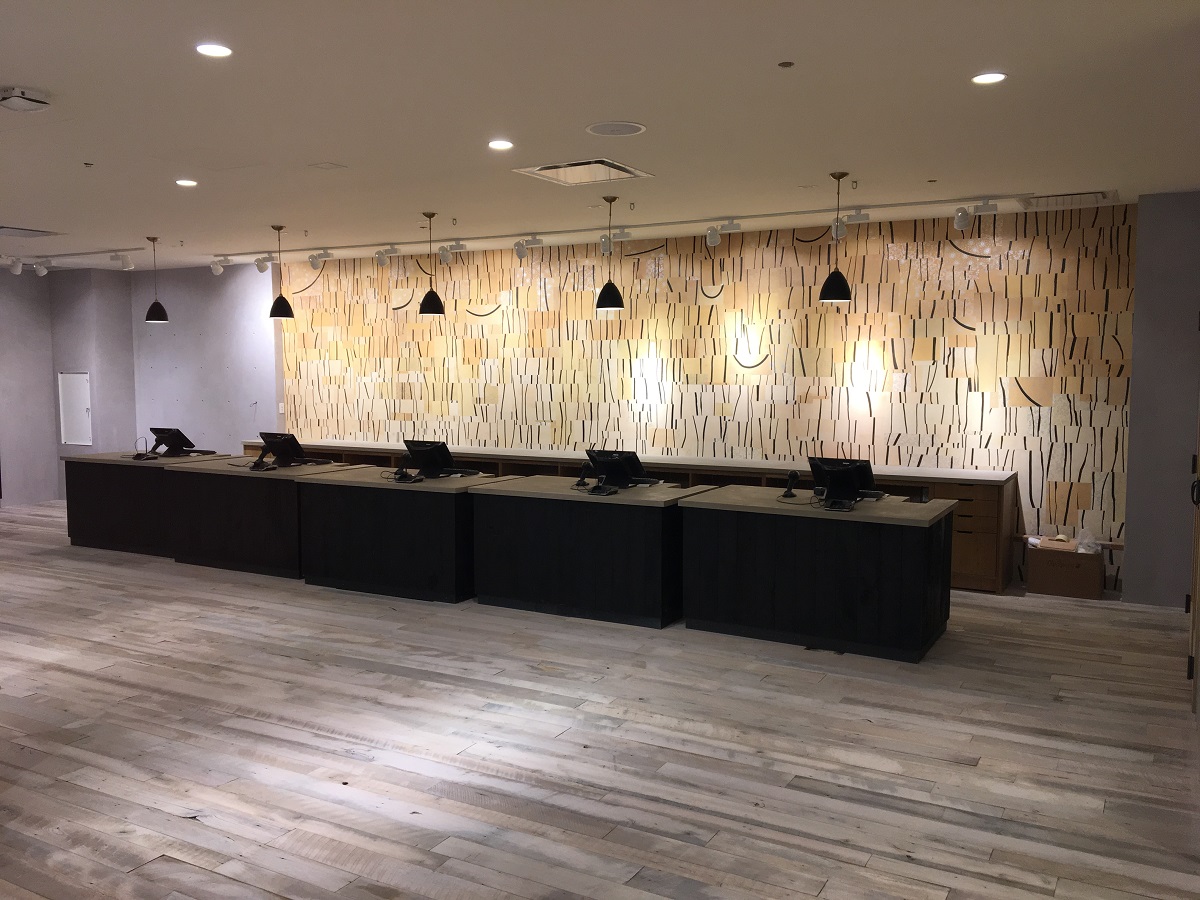 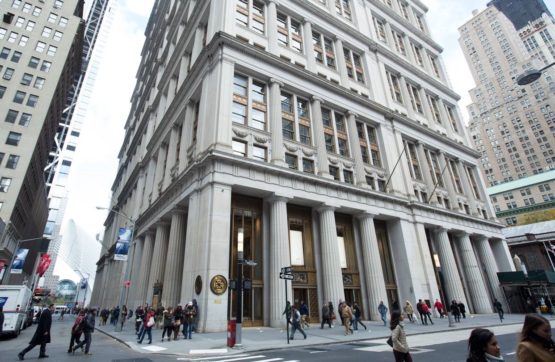 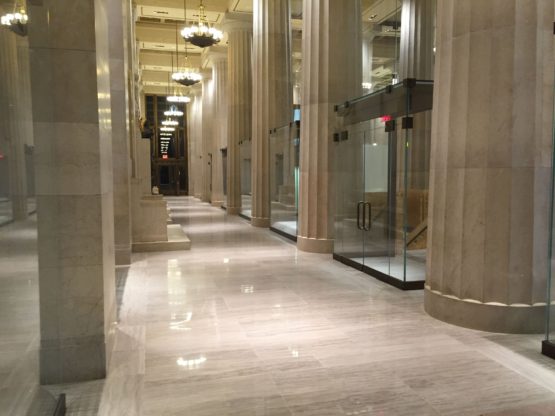 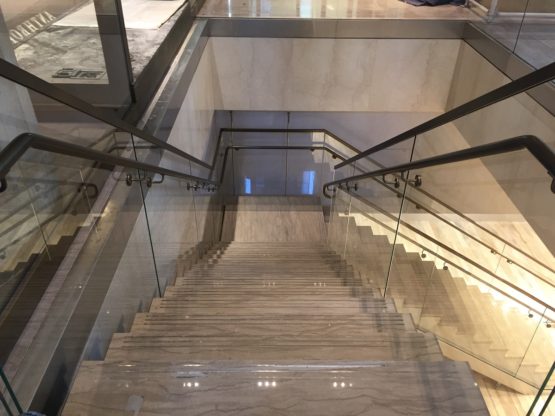 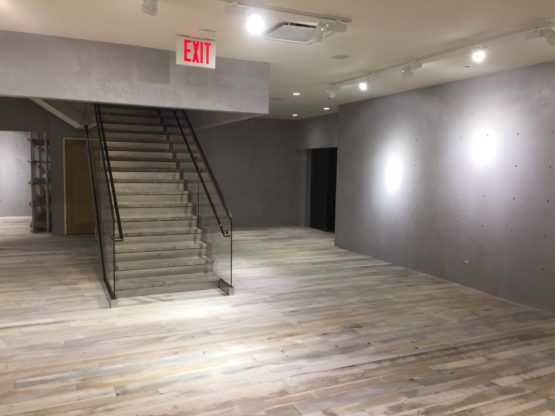 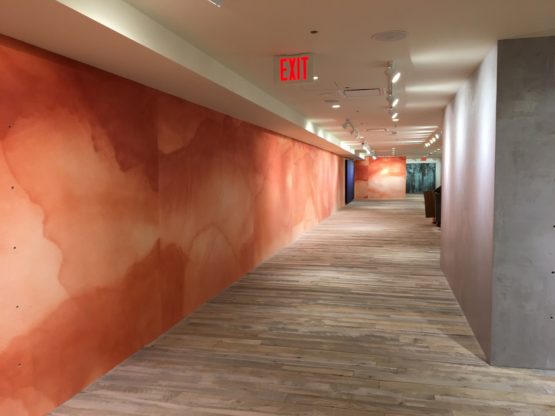