Among Blue Rock’s responsibilities was stabilizing the building shell, including re-supporting the exterior wall that was ready to collapse.

About the Drexel Smart House
Founded in 2006, the Drexel Smart House is a student-led organization dedicated to promoting undergraduate research and public involvement in sustainability and advanced technologies. The building is a former fraternity house located at the corner of 35th & Race Street in Philadelphia’s Powelton Village. 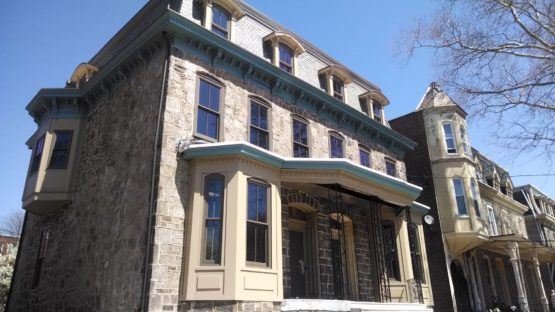 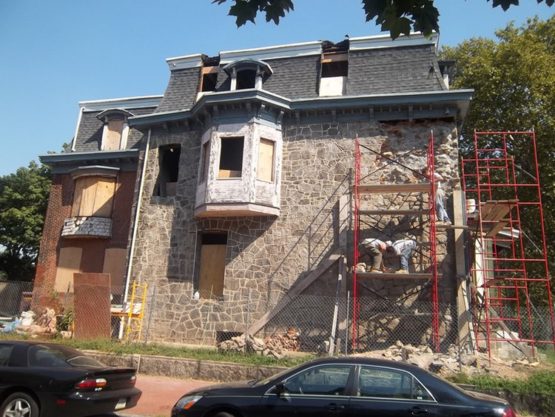