The Finlaw Building project featured the historic restoration of the late 1800s facade that was once a central element in downtown Salem, NJ, and had been deteriorating in recent years. While the front projects a 19th-century appearance, the building inside provides all the modern amenities of a 52,000-square-foot office. The five-story structure was completed from the ground up and tied into the existing facade.

The Finlaw Building now serves as the new home to the Motor Vehicle Commission, the Department of Children & Families, the Public Defender’s Office, The Office of Senator Stephen Sweeney, and the Salem County Improvement Authority.

In addition to the new office building and historic renovations, Blue Rock constructed a 275-car parking garage adjacent to the building. The garage is available to Finlaw Building employees and also offers paid public parking to help stimulate interest in shopping and tourism in Salem’s historic district. 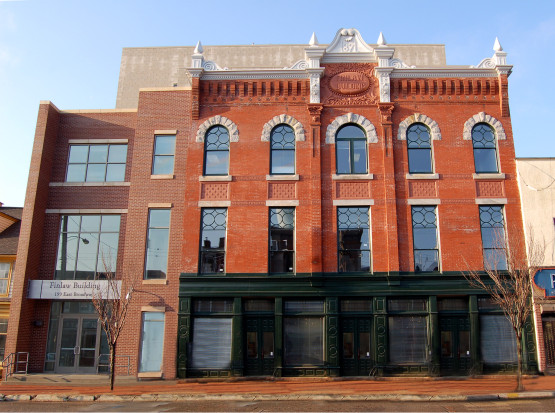 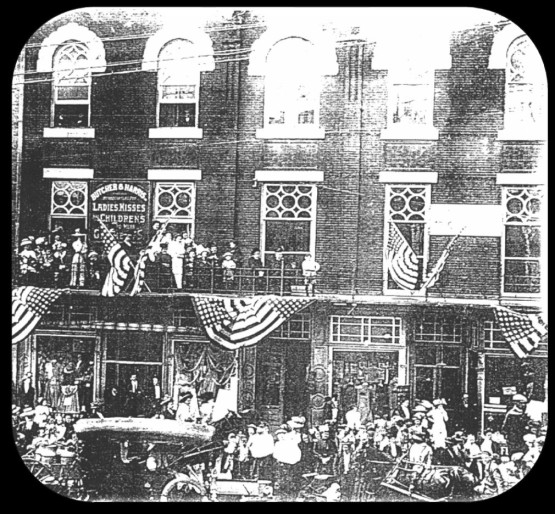 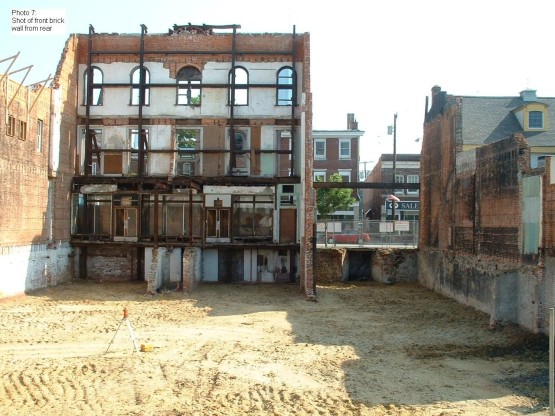 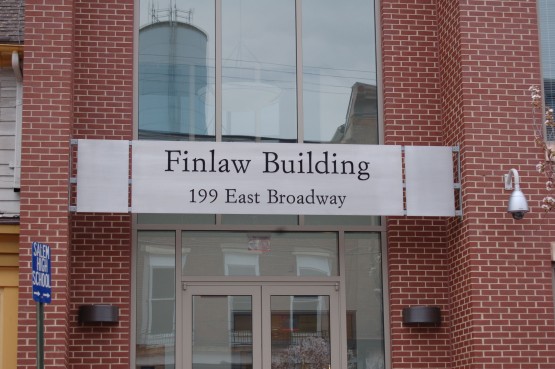 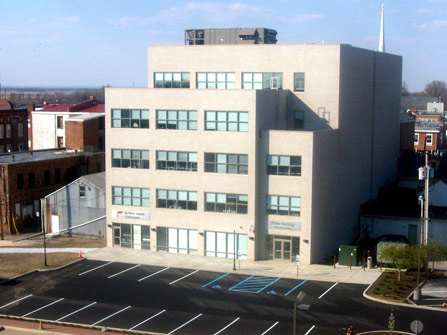 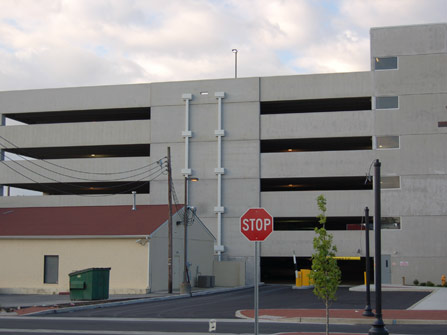