This is where Freshpet kitchens produce the country’s first and only fresh, all-natural food for pets. 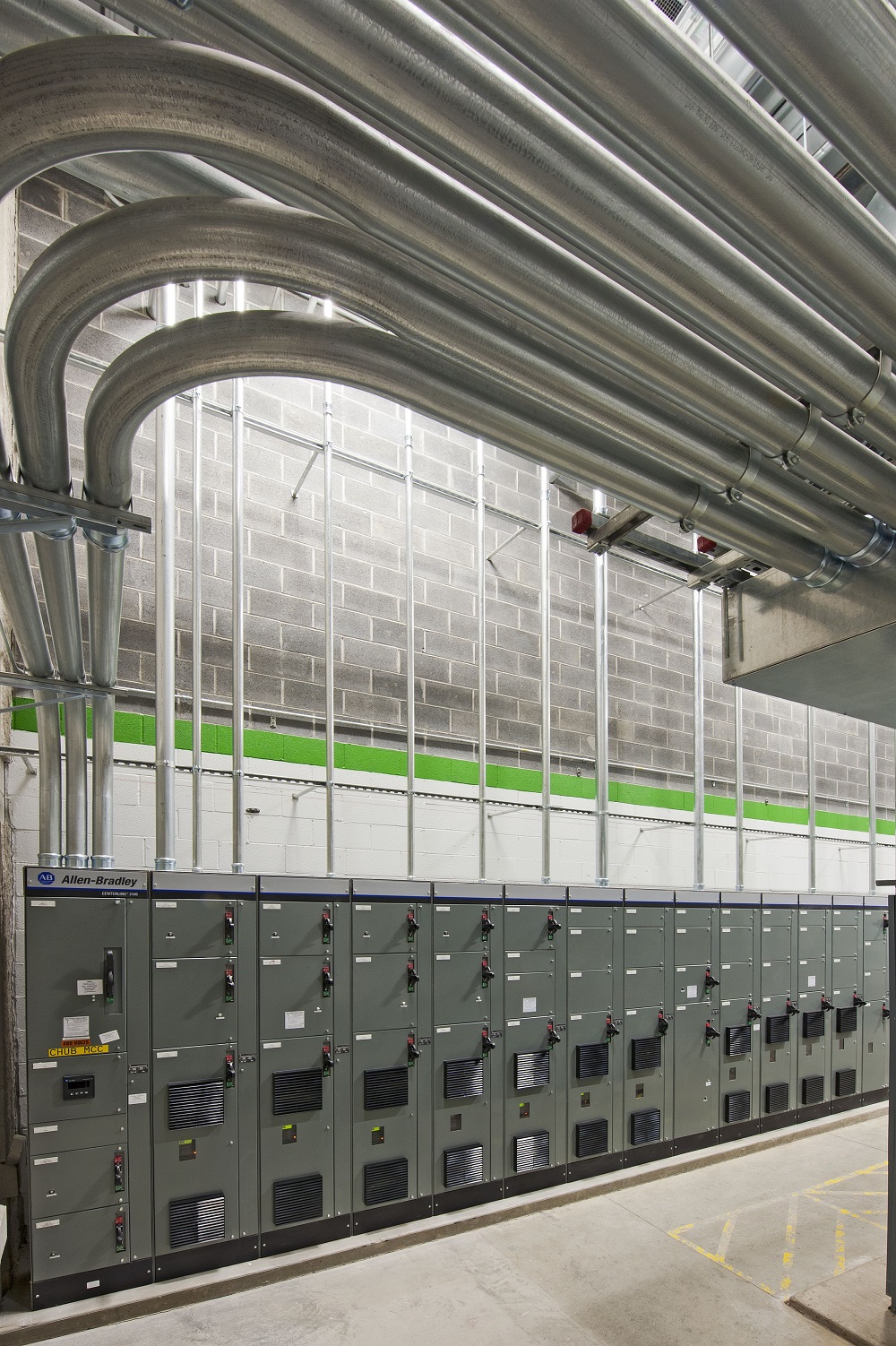 The facility was built to meet human-grade manufacturing standards since the location produces all Freshpet food recipes. The plant, located in the Lehigh Valley Industrial Park IV, is Freshpet’s only manufacturing facility that distributes its product to over 15,000 stores nationwide. 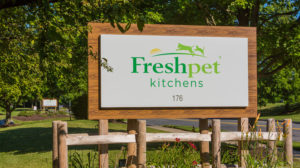 “Blue Rock designed the Freshpet facility like none other,” said Michael Hieger, Senior Vice President of manufacturing for Freshpet. “The refrigerated pet food industry is in its infancy, so there was not a boilerplate set of blueprints to follow. The factory was designed to higher standards than most human food facilities and is truly a custom-designed and engineered facility.”

“This is a specialized building designed and constructed to house a very distinctive process,” said Blue Rock Executive Vice President Tom Meagher. “This is a manufacturing facility with many unique processes and environmental requirements that changed as equipment elements of the process were defined. Blue Rock was designing the building as Freshpet designed their process. The challenge was to be flexible and make changes in direction in real time.” 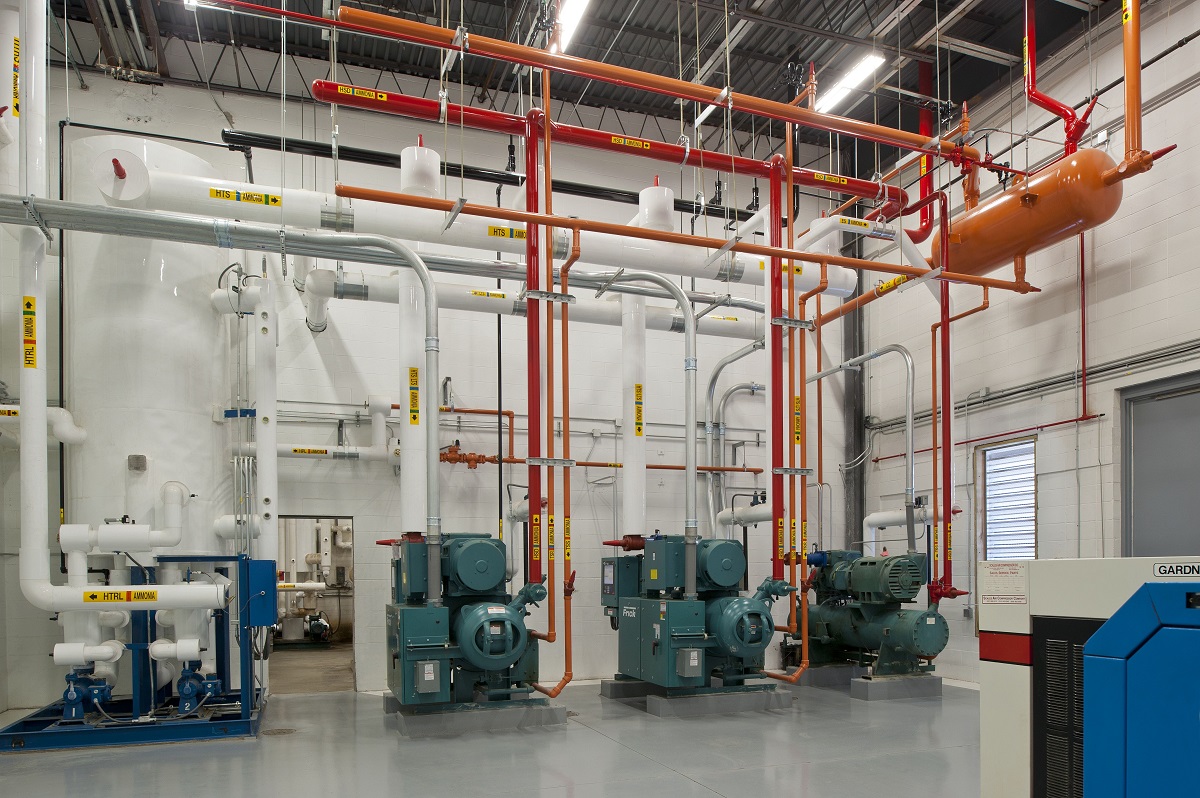 While partnering with Margulies Hoelzi Architecture, Blue Rock completed the first phase of the project in 2013 by delivering a 65,000-square-foot cold storage and manufacturing facility. The building features freezers, coolers, office space, cafeteria and locker rooms. The first phase was a total modification of the existing structure that included office renovations and the addition of a second-floor mezzanine.

For the manufacturing area, Blue Rock’s initial intent was to reuse most of the existing infrastructure, but quickly realized it would be more cost effective to create new spaces within the existing building envelope. Floors were demolished, steel was reinforced and Blue Rock constructed clean manufacturing spaces for production lines. The construction timeline was extremely compressed as the building was purchased, renovated and producing product in less than a year. 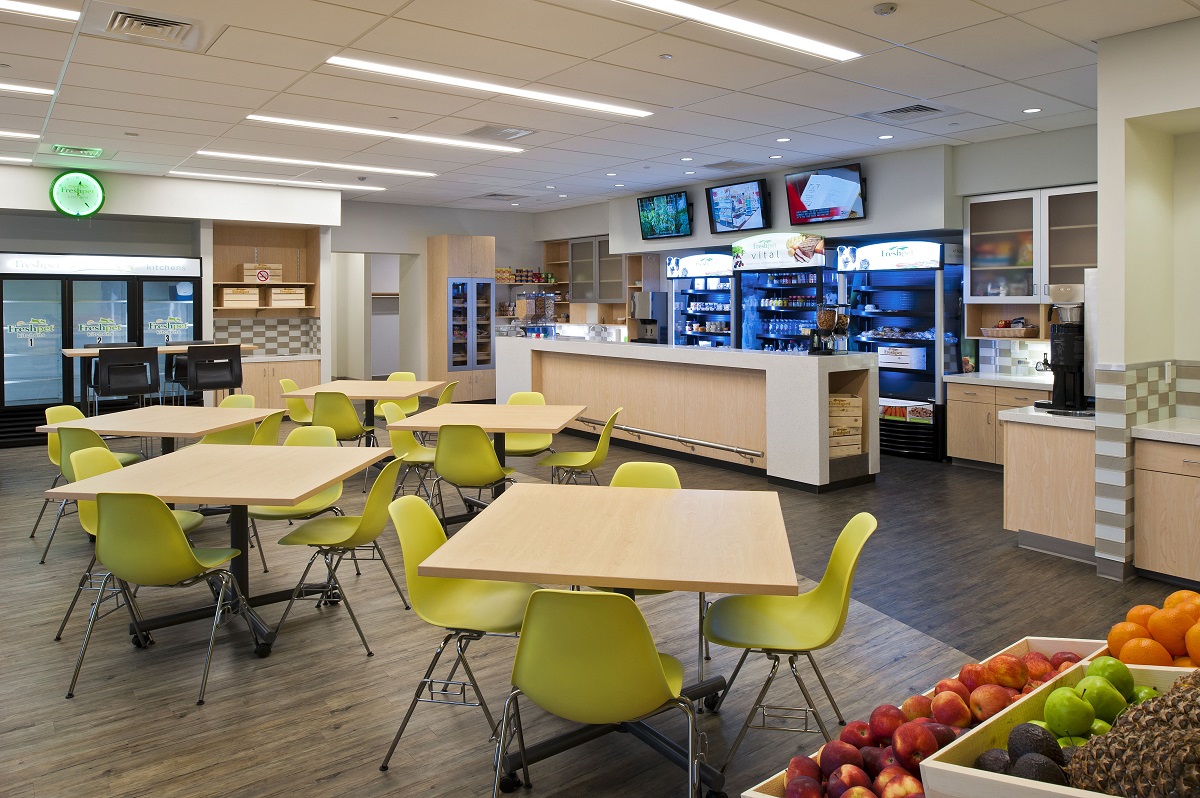 “The timeline could not have been achieved without Blue Rock scrutinizing details every step of the way,” said Hieger. “Blue Rock did a great job of managing and coordinating various contractors to ensure all work was being completed in a timely manner.”

Expansion projects
Two years after Freshpet opened its new facility, Blue Rock started design of a 40,000-square-foot expansion. The first phase of the expansion was completed in July 2015 with focus on repositioning the inbound docks to optimize the flow of fresh ingredients through the Freshpet Kitchens.

Freshpet’s number one priority is pet safety. To ensure this, the expansion also included an advanced quality assurance lab where microbiology testing for food safety and quality assurance is conducted. This new facility will be registered with the Animal and Plant Health Inspection Service (APHIS) and the Food and Drug Administration (FDA) and earned a Safe Quality Food Level 3 Certification, the highest honor of its kind.

“Freshpet highly recommends Blue Rock and looks forward to working with them in the near future,” said Hieger.