When Krause Toyota, the longest-operating Toyota dealership in the United States, looked to double the size of its previous location, it turned to Blue Rock to deliver a new 33,000-square-foot dealership and service building.

Established in 1959, Krause Toyota saw a need to increase its repair capacity for its Lehigh Valley dealership. With the new building, Krause Toyota now operates 22 service bays compared to 10 at its original location. 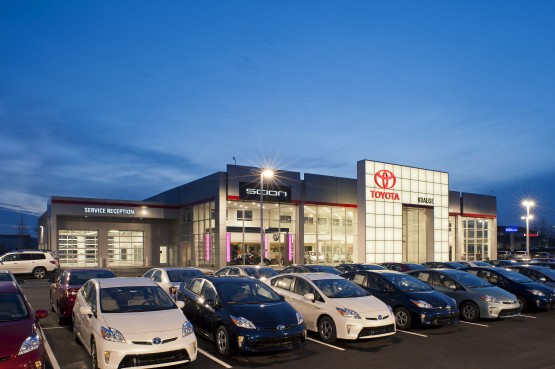 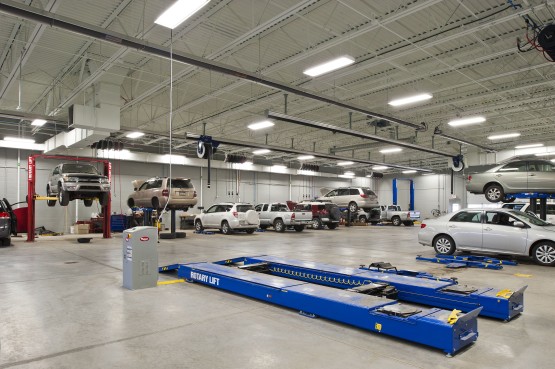