Blue Rock delivered a complete renovation and restoration of the historic 1924 Bedford Mansion and the circa 1920 Westport Firehouse for URBN at Bedford Square in Westport, CT.

The three-story Bedford Mansion, formerly home to the Westport Family YMCA, was converted to an Anthropologie retail store.

Project highlights for Anthropologie include:

The firehouse is now home to Amis Trattoria, a Philadelphia-based restaurant group owned by URBN. Project highlights for Amis include:

At the two locations, the concrete railings didn’t meet code-height requirement so the grades were raised to allow a fall of less than 30”. This was allowed since both are historical buildings.

Bedford Square is an iconic mixed-use development – a retail, dining and residential destination that will further elevate the exposure and draw of downtown Westport, CT. 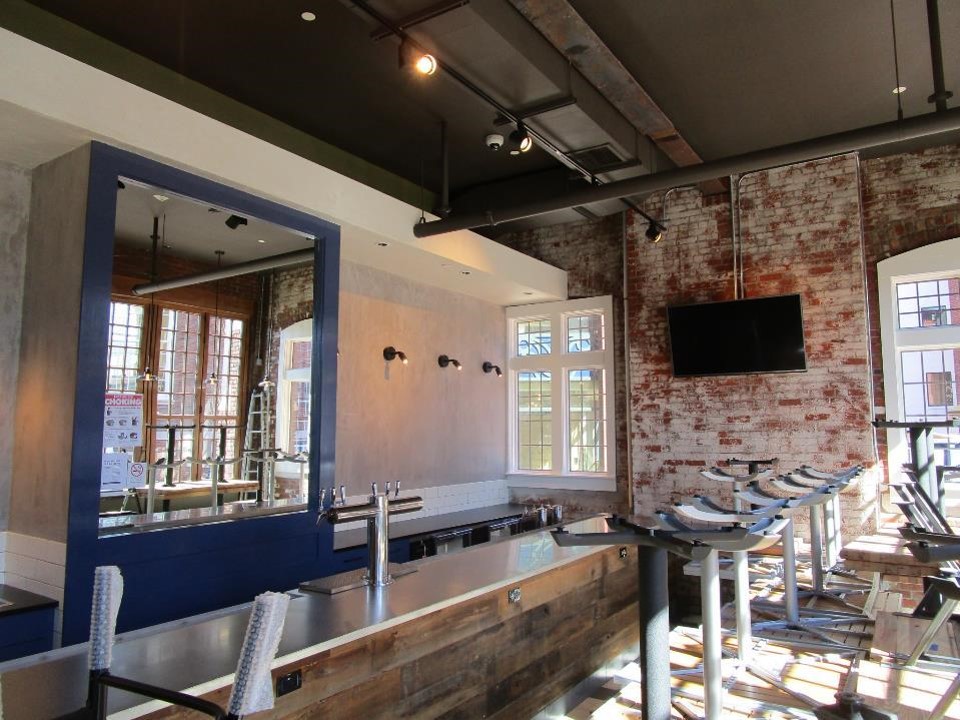 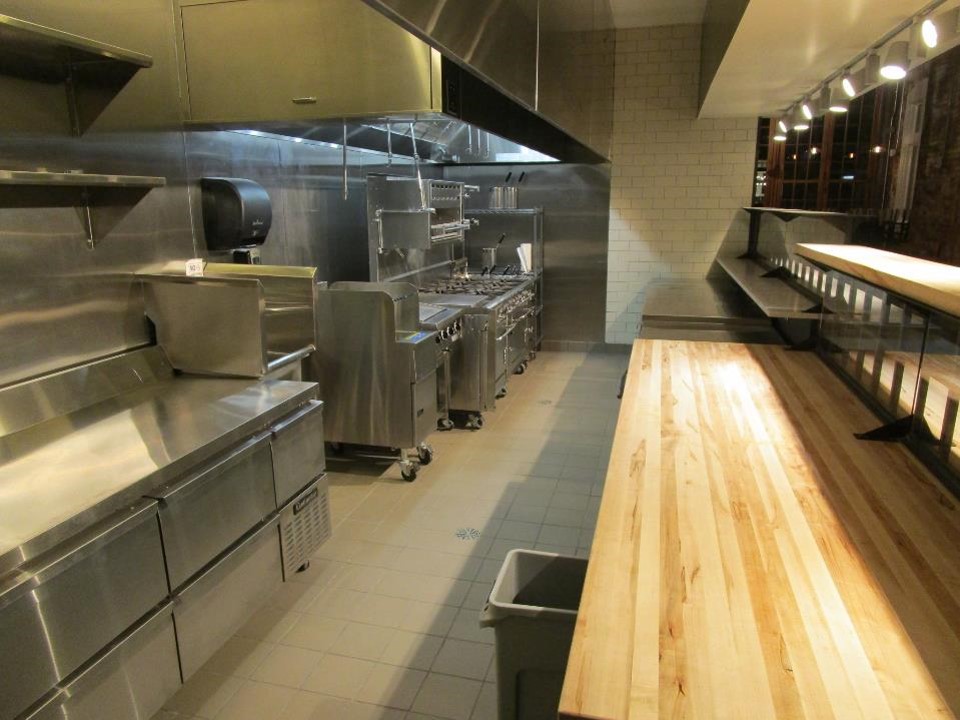 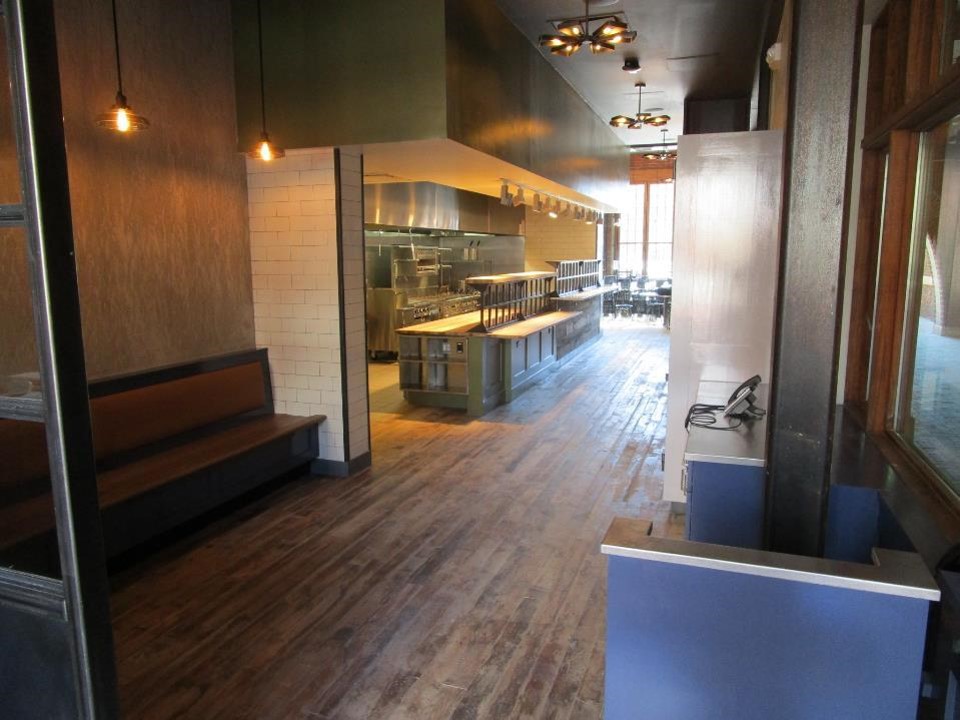